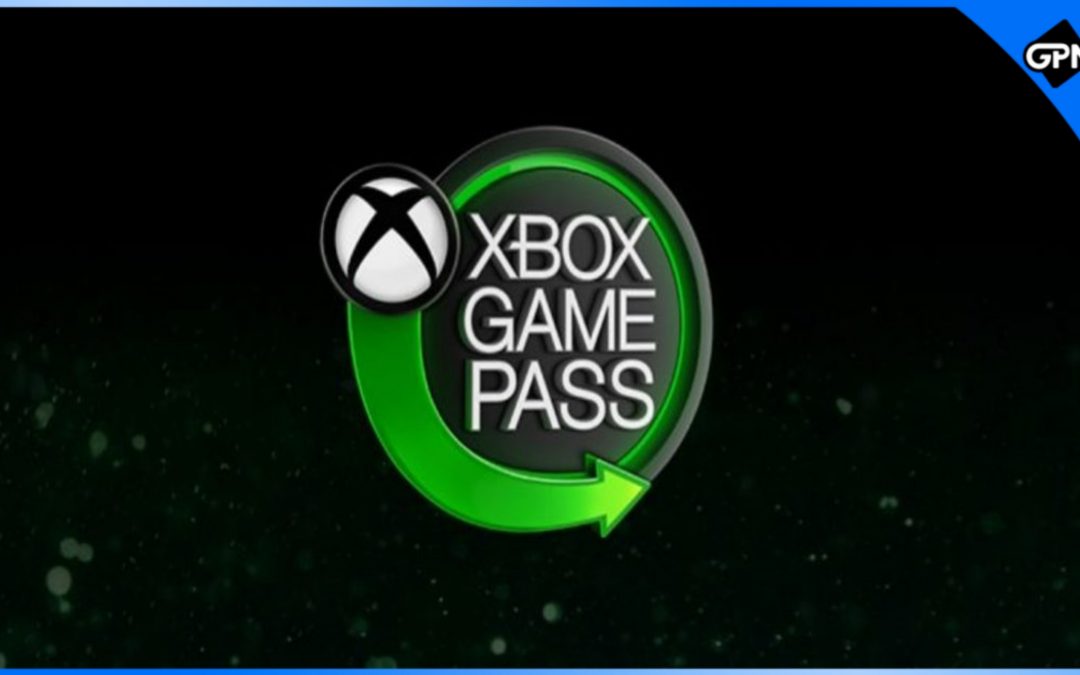 To say that Xbox Game Pass was one of the community’s biggest hits of 2021 would be an understatement. By allowing for a steady rate of growth Xbox has positioned their service at the forefront of the industry. As one of the creators of Game Pass Counter, and the one in charge of updating every list on the website as well as managing all of the socials for it, I think I’m in a unique position to evaluate the service’s 2021 performance and review the effectiveness of Xbox’s strategies.

One of their largest methods of gaining attention from fans and critics alike was simply by providing quality first party content. Unfortunately for them, this didn’t really take off until Microsoft Flight Simulator launched for Xbox Series X|S consoles in July. After that the floodgates opened a bit with Psychonauts 2 launching in August, Age of Empires IV in October, Forza Horizon 5 in November, and Halo Infinite in December. Taking the games with reviews into consideration, they average a 87.5 critic score on MetaCritic. Obviously, critic scores aren’t everything but even the user reviews land with a very good 8.0 average while rounding down. As mentioned before, this was the strategy July and after. The beginning of the year was a drought of new first party games from Xbox, which is certainly a blow to take shortly after the launch of your new consoles. However, they compensated for this in other ways. By launching games that had never been in the Xbox ecosystem before, such as the Yakuza Remastered Collection Day One on the service. Besides that, they also nabbed hit indie games day one like Cyber Shadow, and even nabbed timed exclusive rights to The Medium. They utilized these strategies alongside minimizing the loss of massive titles from the service until the real show began in June, with the Xbox + Bethesda Showcase at E3. This was the first time that I felt overwhelmed by in regards to running Game Pass Counter. They announced a whopping 20 games to launch Day One on Xbox Game Pass in the future, with 11 other games being avaible that very day. These games ranged from classics like the original Fallout games to juggernauts like Starfield.

IN CASE YOU MISSED IT:

This was a massive moment for Xbox Game Pass and the true turning point for the year. The service went from 414 avaible titles the first time that Game Pass Counter publicly revealed its lists, all the way to 505 where it stands now. Despite a consistent loss of games the service was still able to add nearly 100 games to the total number offered. Xbox leverages its release/removal schedule for this consistent flow of positive growth. Games are removed from the service twice a month, once somewhere around the 14th-16th of the month, and the 29th-31st of the month. However, new games are added every week, and usually (not always) the weekly additions are each larger than the bi-weekly subtractions. This doesn’t mean that there weren’t losses that hurt. The service loss major games such as Monster Hunter: World, Grand Theft Auto V, and Red Dead Online. These losses just didn’t hurt as badly in the face of the constant additions. When Xbox lacked a major release to hold up a month they compensated for it through all levels of game development. With indie darlings such as Hades to hits like Back 4 Blood. These droughts, big or small, were only droughts for first party new releases. The strategy they used to make up for it was a 4 pronged attack:

These strategies helped propel Xbox to the front of the industry’s attention this year. The quality of games can’t be disputed either. From games released in 2021 (besides Starfield) there were 19 different games nominated for awards at The Game Awards, with a whopping 32 nominations between them. Xbox themselves also led all publishers in nominations by nearly double with 20 nominations.

There are 19 unique games nominated for awards with 32 total nominations between them! Pretty dang neat pic.twitter.com/rwNm0jTIRH

There’s more to Xbox Game Pass than just the games themselves too, such as features like Play with Touch, xCloud, and FPS boost. Through these various groups Xbox also saw substantial growth in the number of titles available. They hit milestones like 200 games included on All Platforms, 100 Day One launches, 300 titles available with xCloud, 100 games Touch Enabled, and more. Xbox also expanded cloud streaming through a few ways. The first was by adding the functionality to both PC, and Xbox consoles, both the One family of systems and the Series family. They also brought xCloud to more countries than before, such as Brazil, Mexico, Japan, and more. Allowing more and more Xbox fans to access the many great features they offer was a huge part of their 2021.

The value that Xbox Game Pass continues to offer its subscribers only grows more and more with time. For an example, Cameron Hyland of the Hall of Gamers podcast calculated the value of the entire mainline Yakuza series at roughly $200 (USD) at MSRP. One year of Xbox Game Pass Ultimate would run you around $180 before tax (about $192 a year for me after tax). So, you would get access to the entire Yakuza series for less than to have bought them all Day One on Xbox, and still have access to nearly 500 other titles. You could play a new game every day, and never catch up with Xbox Game Pass due to their addition schedule. Not to mention all Xbox first party games launching Day One on the service. Giving you access to roughly 5 80-92 MC rated games each year, just from Xbox. The value is there for those who want it.

Xbox Game Pass is simply a consumer friendly service. You get access to hundreds and hundreds of games for a couple of bucks a month, plenty of perks to go around, and new and old games alike are benefiting from features like Smart Delivery, X|S Optimization, and FPS Boosts. With the Ultimate tier you also receive access to cross-saves. Meaning you can pick up and set down the same save files across any of your devices without having to do any extra leg work than boot up the game you want to play.

The value proposition from #Xbox and #XboxGamePass continues to surprise me.

If I was to purchase all Yakuza games on console today I would be spending just shy of $200 USD 💵, but if I purchased one month of Game Pass I can get it for less than $10! Crazy! pic.twitter.com/WS8V8Mbm2S

Someone took the time to check the scores of all Xbox Game Pass titles (as of July). The service had 27 games with a score of 90 or higher, 58 games with scores in the 85-89 range, 123 games with a score between 80-84, and 118 between 75-79. How many were included in every other score range? There were only 128. Xbox Game Pass has the quality to back up the quantity, not only with the previously mentioned first party launches, but throughout all levels of the pass itself.

There were also many other perks included such as Smart Delivery, free month subscriptions to services such as Spotify Premium, Disney+, Discord Nitro, Crunchy Roll, and lots more. But that just about sums up the year that Xbox Game Pass had. By utilizing a mixed strategy of first party debuts and Day One third party/indie hits they managed to back up their weekly addition/bi-weekly subtraction schedule and grow by nearly 100 games in 2021. If that rate of growth continues into 2022, we’re looking at roughly 600 total games included on the service by June-July. It’ll be exciting to see how the service does with Sony’s planned launching of their own subscription service in Spring of 2022.