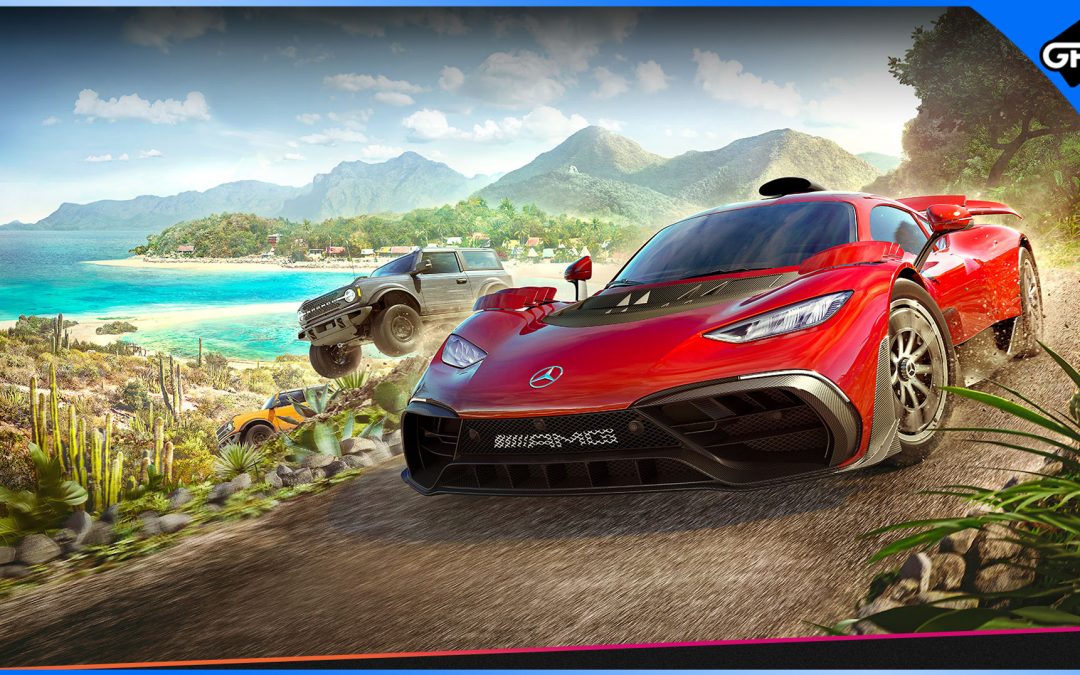 It’s that time of the year again where developers and publishers come together in Germany to show what they got, and today Xbox revealed their news and updates coming to their platform and players. Hosted by Parris Lily and Kate Yeager.

We first start with Techland’s parkour zombie-survival game Dying Light 2: Stay Human. Techland devs give us a taste of what they have been working on for the past few years now, showing off the parkour and combat abilities players can expect to use in the sequel. Dying Light 2 shows new abilities like a grappling hook and para-glider being added for traversal, and the ability to use enemies in combat. The game reacts to your choices, and changes because of it, so choose carefully in your time playing Dying Light 2.

Next, Parris goes one on one with Head of Microsoft Flight Simulator as they discuss Flight Sim’s wonderful reception, and most importantly what players can expect next from the game. First, on September 7th World Update 6 launches, bringing new regions (such as Germany, Switzerland, and Austria) to fly in, higher resolution elevation maps, brand new 3D cities, and new planes to fly. They also announced a partnership with RARA (Reno Air Racing Association) to bring famous STIHL National Championship Air Races to their game coming this fall. To tide you over, a VoloCity Air Taxi will be launched this November.

Microsoft then gives us a quick montage of Humble Games launching day one on Xbox Game Pass which include Archvale, Next Space Rebels, Midnight Fight Express, Dodgeball Academia, Bushiden, Flynn Son of Crimson, unpacking, Unsighted, Signalis and Chinatown Detective Agency. Into the Pit, another Humble Games title, will launch October 19.

Age of Empires IV shows off its new story-telling aspect ‘Hands on History’, 28 live-action unlockable videos filmed on location with experts to give players a deeper dive into how people lived, fought, and ruled in the past.

The biggest news to come during this conference is the announcement of Cloud Gaming coming to consoles this Holiday. This will allow eighth generation consoles (Xbox One, One X, One S) to play games through the cloud without the need to download games and play them as if they were on an Xbox Series X/S. This will allow console players to play games faster than ever before.

In a quick update from Sea of Thieves, they have partnered with Borderlands to produce a new event called ‘Making Mayhem’ event. Full of challenges, this new event rewards players with a Borderlands themed pirate ship and accessories. This event lasts up to September 7th.

Go back to where it all started in State of Decay 2: Homecoming coming September 1st. The original map of the original State of Decay is coming to the sequel, with some new changes yet to be seen after so many years away and new characters that have lived through it.

505 Games and Point Blank Games are teaming up to produce Stray Blade, a new action game that takes Metroidvania elements and Souls-like combat to survive hyper-responsive combat scenarios against legendary enemies. Stray Blade is coming out in 2022.

Crusader Kings 3 is being adapted to next gen consoles. The amazing strategy game by Paradox Interactive has you control the fate of everyone in your kingdom and guide your dynasty through history to be the ultimate monarch. Crusader Kings 3 launches on Series X/S later this year.

Tim Schafer of Double Fine Studios comes in to give a small interview about Psychonauts 2 and what players will see when it launches. Follow GPN on Twitter to be the first to find out when our review of Psychonauts 2 drops.

From the team that brought you the SteamWorld series, comes a new 3D adventure game called The Gunk. It is a story-driven sci-fi exploration game coming to Xbox One and Series X/S this September. The Gunk will support smart-delivery, and run at a stable 30 FPS on current gen consoles, and 60 FPS at 4k Resolution on next gen consoles.

To finish off this showcase, Playground Games gives us a gameplay demo for the upcoming Forza Horizon 5. Taking place in Mexico, this driving simulator explores the wonderfully beautiful country at its highest and lowest peaks and valleys. Forza will also launch with a limited-edition controller inspired by the powder fireworks you will see as you drive your car across the country.

That about wraps it up for the Xbox Gamescom show case, head on over to GPN’s twitter to voice how you felt about the showcase. If you would like to see the entire 90-minute showcase the link is here.