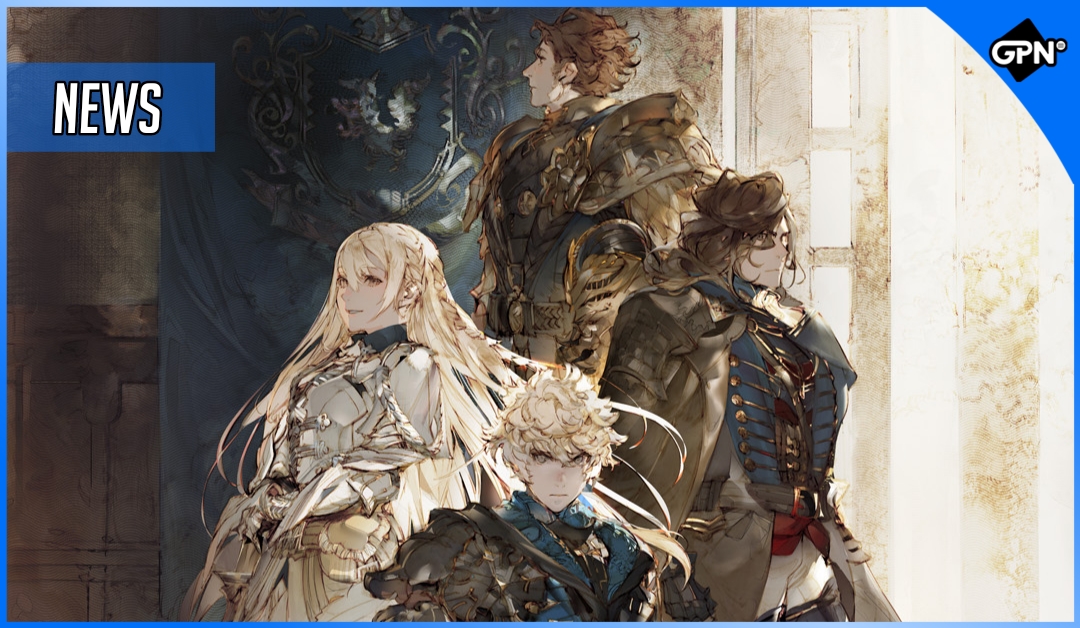 Every day that I can write about another JRPG making its way to the Xbox ecosystem is a good day, and fortunately today is one of them.

During today’s Sony State of Play a new Strategy JRPG from Square Enix was announced called The DioField Chronicle. The game will be releasing later this year for Xbox One, Xbox Series S|X, PS4, PS5, PC, and Nintendo Switch.

Square Enix is a bit inconsistent with what games they bring to Xbox and which games they don’t. Such as Chrono Cross hitting the platform next month but their other new game Valkyrie Elysium skipping the systems. Every time one of their games is revealed for Xbox it still feels like a victory, as it does with any JRPG for fans of the genre. I am still screaming internally that Soul Hackers 2, a new Shin Megami Tensei game from Atlus will be hitting Xbox for the first time in nearly a decade, and day one at that.